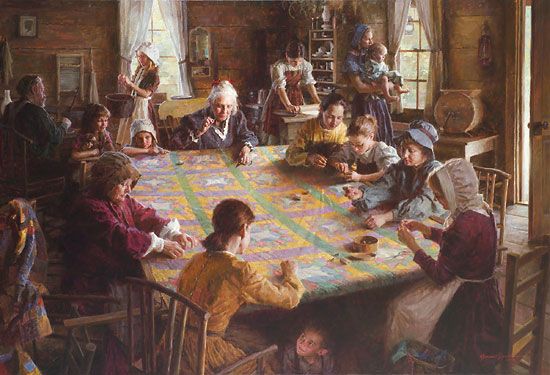 I love collaborative writing. I think it is sometimes the best way to achieve excellence in a piece of written work.

I had a great manager at a previous workplace and we worked really well together. We’d come up with a thing that needed doing—I would write 80%, she’d review and take it to 95%, then I could take it all the way home. Or I’d do an outline, say 20%, she’d take it in a new direction to 60%. I’d get the flavor and run with it and we’d both get it over the line.

It works well when you’re not married to your ideas. When you’re just as happy to discard them because you recognize the superiority of someone else’s. Sure, it’s nice when someone recognizes your idea as great, but without constructive criticism how can you ever improve?

A little while ago I helped a friend write a Wikipedia article. We worked on it independently and when I told him I had a draft ready, he let me know that he had a draft of his own. I sent mine through to him and when he published the final page I could clearly see how well our ideas had complemented each other. Some of his sentences were better than mine, but I had pulled in ideas and added references in areas he hadn’t touched on. Together, we’d fleshed out quite a nice little piece. And it felt really gratifying.

Working in a team of writers is rewarding. It reminds me of a quilting bee - a group of people working on a project, each bringing their own strengths and working toward a common goal.