Let’s face it: DITA is hard work. There is a steep learning curve and once you get it, you feel like you deserve an “I’ve climbed Everest” t-shirt.

A little while ago, I developed an open-source sample DITA project. It is hosted on GitHub and is based on a 1960’s Morris Mini Minor Owner’s manual. 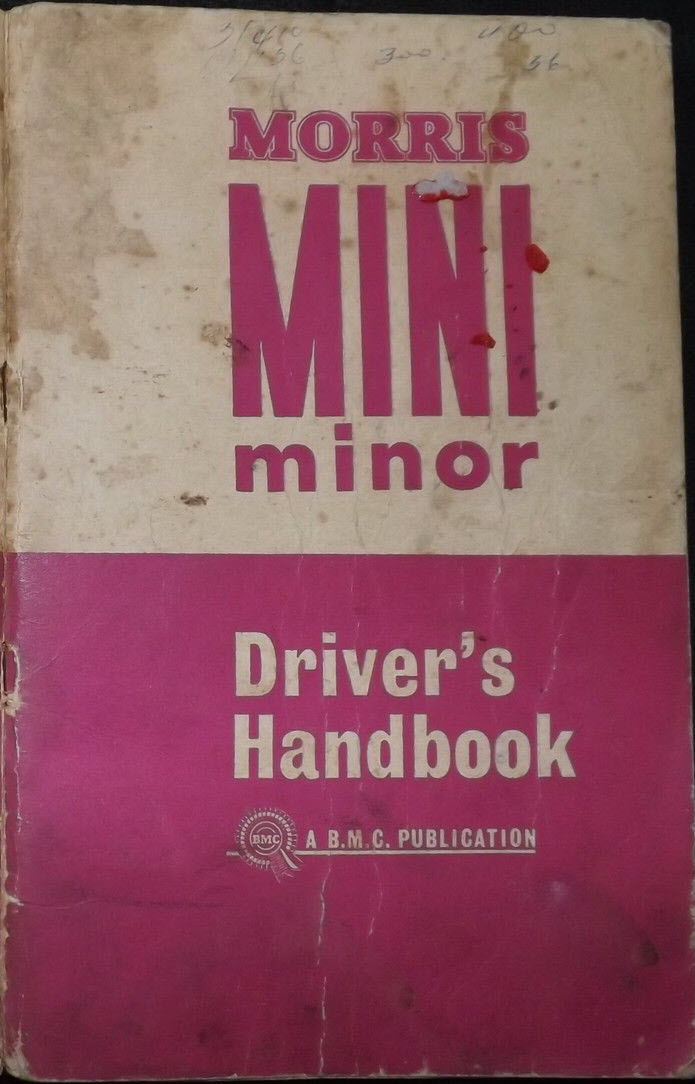 It will suit anyone wanting to explore a real DITA documentation project or anyone with an interest in Minis!

It’s a complete DITA project, made up of a series of topics and ditamaps which together illustrate the use of many DITA features such as metadata, cross-references, indexes and reuse (through conref and conkeyref).

The project also demonstrates conditional publishing for Morris Mini Saloon and Traveller models, as well as the Austin Countryman (a re-badged Morris Traveller).

What does that mean?

I’ve done the hard work for you! If you are learning DITA and want to see how things are supposed to hang together, take a look at this project and experiment with different output formats and conditions.

You can play around with it and then generate the Mini Owner’s Manual as a PDF, an HTML Help file or whatever you fancy. 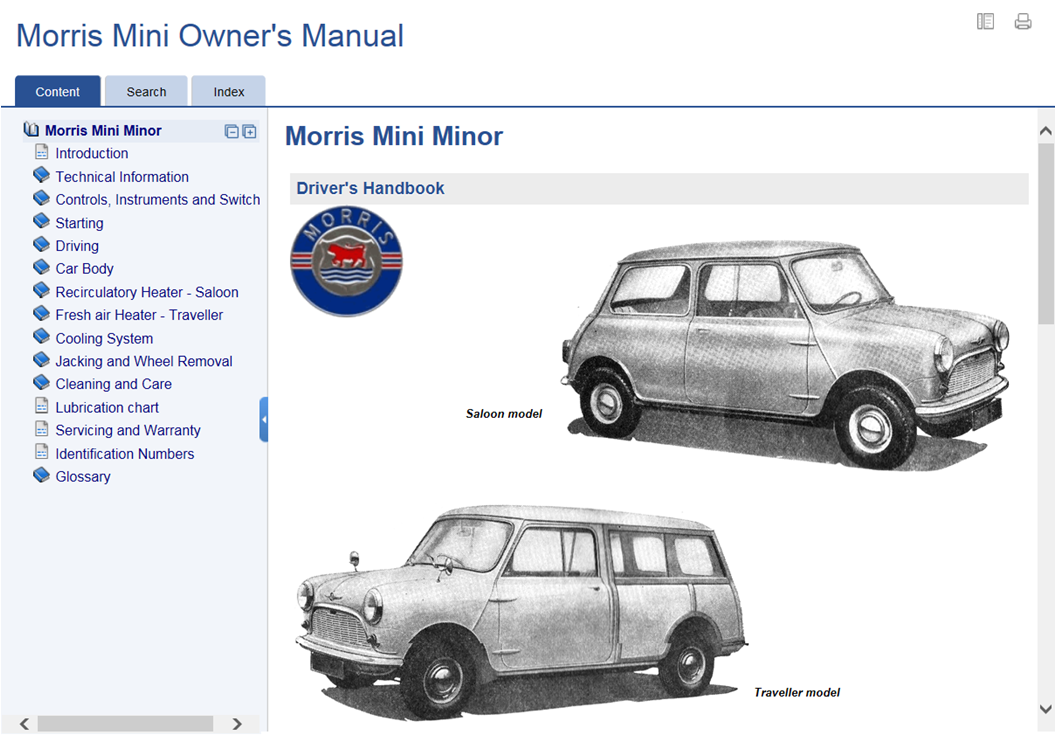 What tools do I need?

I wrote this using Oxygen XML authoring software (with guidance and QA review from Tony Self).  You don’t need to use Oxygen XML to edit the content because DITA is a standard - so any DITA tool is suitable. 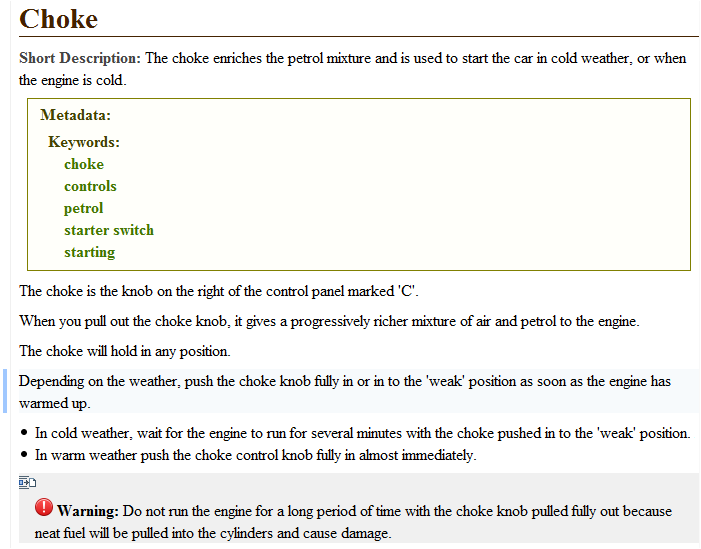 The project is available for anyone to download from my repo on GitHub.

Where can I learn more?

If you are looking to self-learn DITA, check out the training course hosted by Scriptorium, also on Git Hub.

Another great resource is Tom Johnson’s series of posts about his DITA journey.

Visit the official OASIS site for everything DITA.