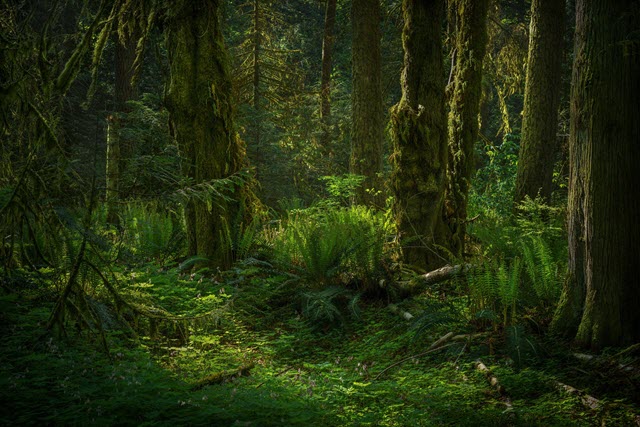 Editing in open source is about nurturing writers and non-writers, and watching where you tread to sustain a path of non-code contributions.

Open source software projects often need a lot of written content: documentation, web pages, blog posts, community event write-ups, and more. Such content helps build community around the software, and give it an identity. All of this content has to get generated by somebody™, and ideally, it gets edited by someone else.

There are two key aspects to editing in open source:

When I’m editing work created by unpaid people who don’t identify as writers, I go gently on my edits.

Specifically, I tend to keep the author’s voice as much as possible, and sometimes that means (gasp!) retaining some poor construction.

This approach has several benefits:

As an open source editor, you might also be volunteering your own time. Editing lightly is faster, meaning you can meet deadlines and keep pace with the project.

The open source projects I have worked with are global, with English as the preferred language. That means working with many people who are non-native English writers.
Editing for global communities requires sensitivity to cultural differences. My job as an editor is about thinking globally—having a broad awareness of what is region-specific and might not convey meaning across borders.

This could be word choice, figures of speech, language conventions, currency punctuation, and hemispherical bias. I don’t always know all the answers, but I know enough to flag the things that might not work. Here, I’m advocating for the reader and being sensitive in my feedback to the writer.

My approach when editing in open source is to consider the broader context of the writer and the project.

I don’t go for brutal edits with a heavy red pen, I tend to dial my editing back a bit. Of course, I polish the writing and try to add value to the finished piece, but not at the expense of my author’s psyche. If an article needs more substantial changes, I’ll try to occupy a space of collaborative writing rather than heavy-handed editing. (We’re all in this together!)

As an open source advocate, I believe in the importance of non-code contributions for the health of any project. Editing lightly in open source sustains non-code contributions. If people know there is a friendly editor (who is not TOO heavy with the red pen), they’re more likely to write the next README, blog post, community sprint review, or team retrospective—and the community benefits as a result. 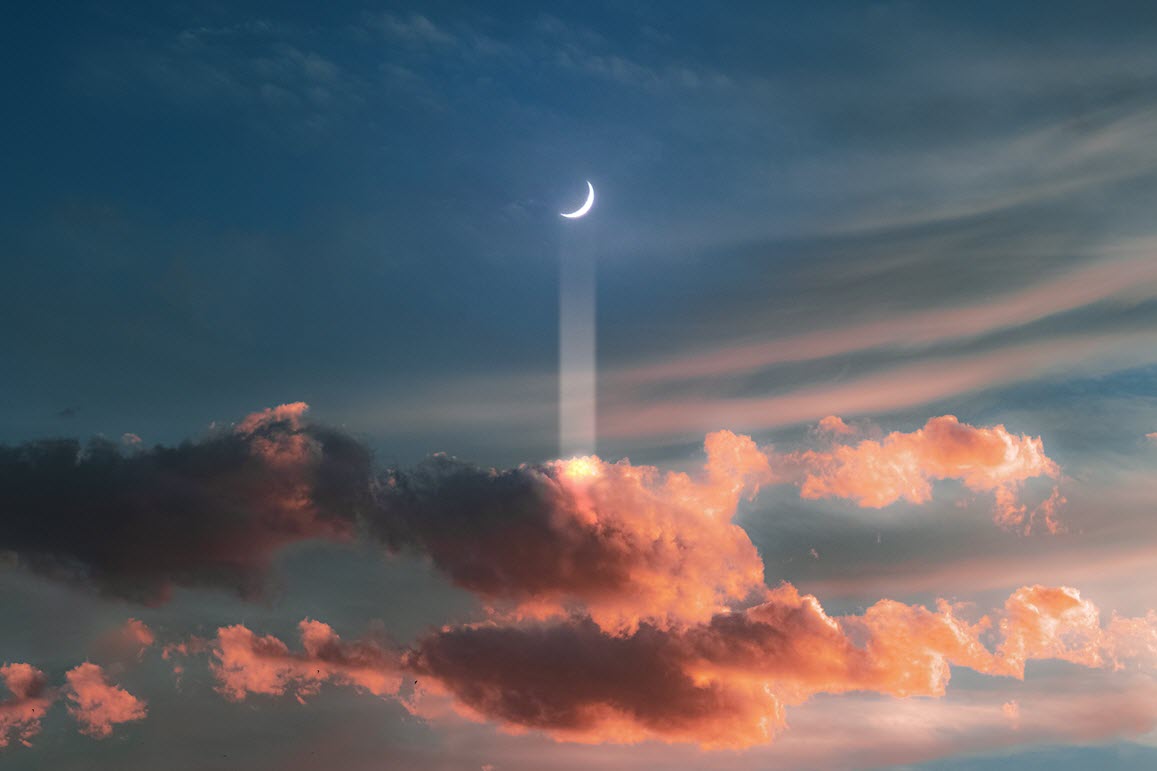 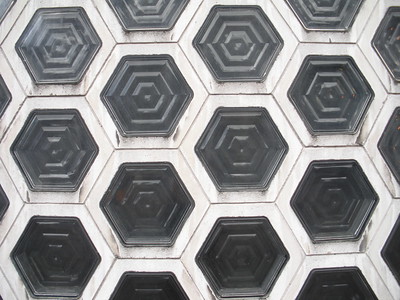