Some time ago I applied for a tech writing job and part of the application process required me to fill out some questions online. They were standard scenario questions like “Describe a time you had to handle multiple conflicting priorities” but one of the questions was “What’s your favourite font?”

This kind of tickled me. Was it a trick question? Separation of form and content is (for some people) an integral part of being a technical writer. We’re not graphic designers, but I believe you do need to have an appreciation for design and how your output is presented to your readers - because this impacts the way it is consumed. Font plays a role here.

Anyway, in my response I decided to cover both bases - saying that tech writers shouldn’t have a favourite, but since you ask… THEN I had to think about some fonts.

As it happened, we had recently given a facelift to the release notes where I was working. We had to scout around for a clean, professional, modern-looking font. Management had told us they really liked the Microsoft Windows 8 release notes, so we went with Segoe UI. For a while, that was my favourite font.

But I also have a preference for Proxima Nova, which is used on the ABC news website and is actually one of the most popular fonts on the web. (I use the Chrome extension WhatFont? to identify fonts on websites.) So without too much thought, I did actually have two fonts I could talk about to give a credible response in this job application.

The fact that this company included such a question in the recruitment process demonstrated their expectations about what they wanted a tech writer to do. They’re expecting a design element to your skill set. It pays to be prepared. Have a few fonts up your sleeve ready to pull out for just such an occasion. 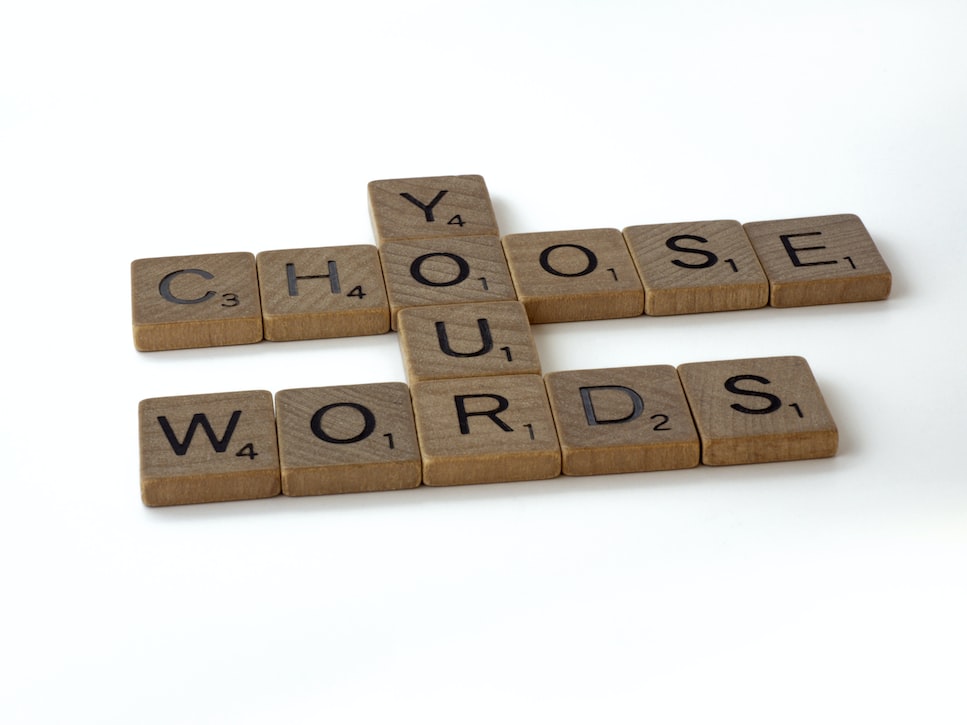