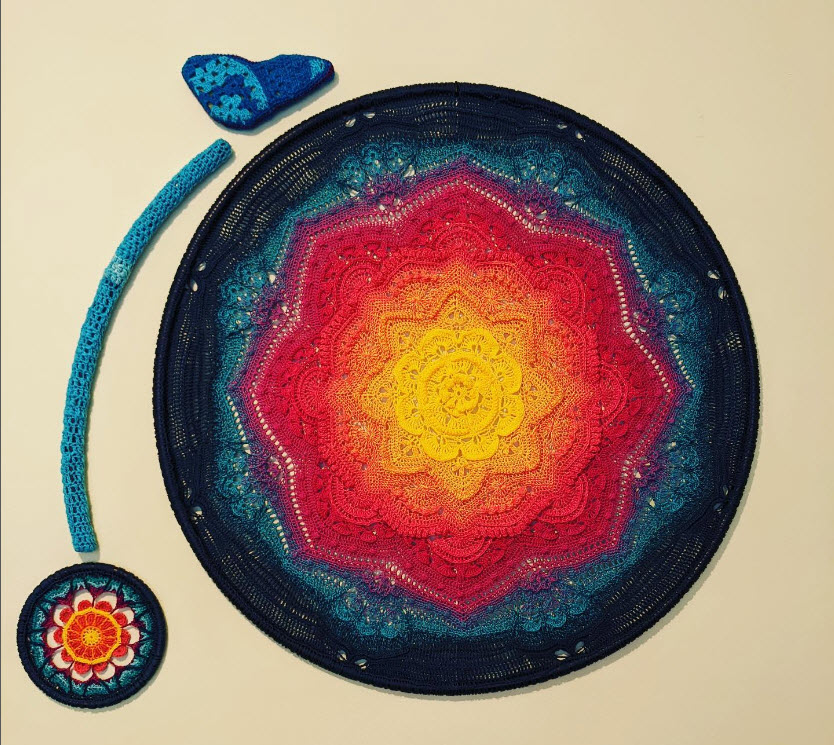 This year I encountered the phrase “career dysmorphia”. I think I have this! Ever since going freelance, I have struggled to value my own achievements and see how much I’ve grown. I find that writing these yearly wrap-ups help me to see that I’ve worked HARD all year.

I leaned into editing this year. Here’s what I did:

I wrote a lot more this year.

I made some recordings to become more comfortable speaking in front of the camera. I’m still trying to find my authentic voice. I know it’s in there somewhere!

I consume a lot of content and often find connections between different things. I made one video about that - on the topic of tech writing portfolios. The first of many such videos?

I wanted to record real-time reviews of other people’s writing. I ended up concentrating on just a few key writing principles per post, and these turned into ‘positivity passes’. I created a series called blogstars, over on Hashnode.

I spent another year working with Open Strategy Partners. I continued to learn about communication strategy, said hello and goodbye to some great colleagues, and enjoyed working in the space of authentic comms. 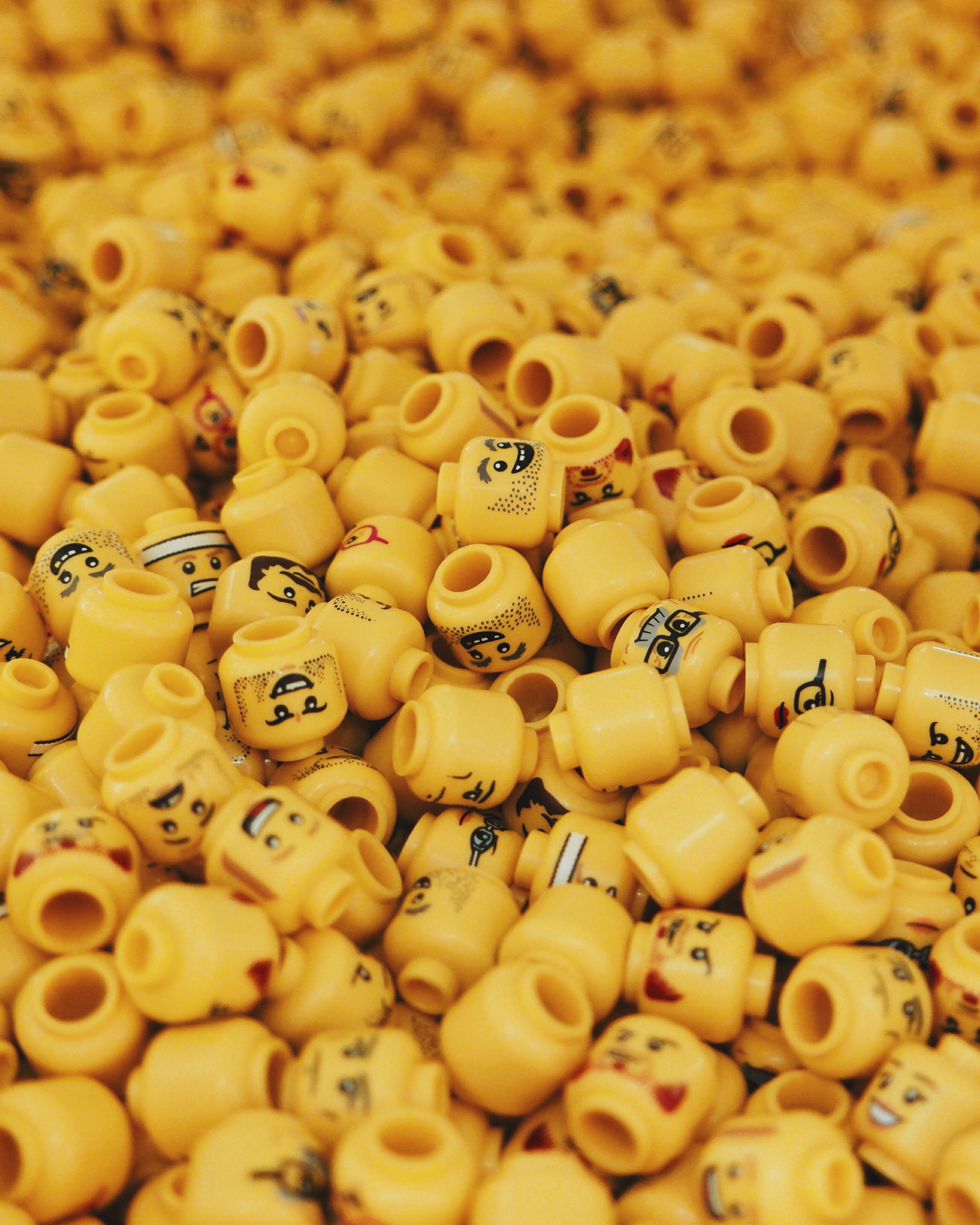